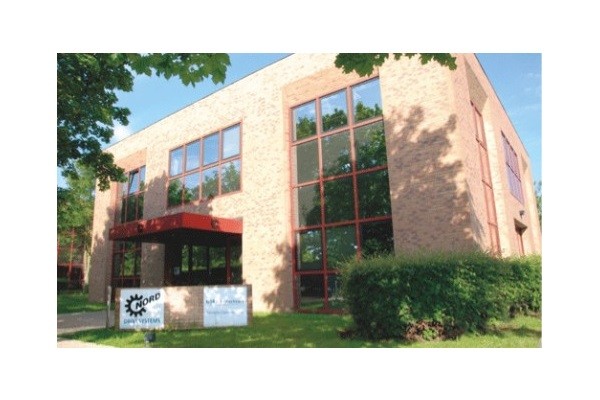 Nord (France) - The subsidiary Nord Réducteurs S.A.R.L. was founded in 1979. NORD France is now one of the largest players in the French market.

Everything began in 1979 with a small sales office close to Lyon. Now, 40 years later the NORD French subsidiary, Nord Réducteurs S.A.R.L. , has three locations and a total of more than 100 employees catering for customers in France, Morocco and the other French-speaking countries in Africa. In particular companies from the mining industry and intralogistics, as well as quarries, mills and water suppliers appreciate the high quality products and competent service from NORD.

Assembly and parameterisation of geared motors and frequency inverters is carried out in the 4,800 m2 Vieux Thann (Alsace) facility. Since 2009 the number of production lines has increased from 9 to 13. The Sales department is located in the town of Villepinte near Paris. In addition, Nord Réducteurs S.A.R.L. has another sales office in Casablanca, Morocco.