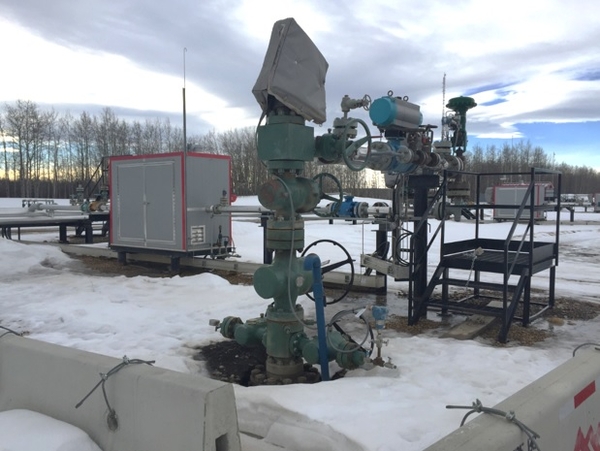 ProSoft Technology, Inc. (Canada) – ARC Resources is a major oil and gas company centered on four areas across Western Canada. In such a large operation, efficiency is key.

The company was looking to minimize cabinet space and streamline its operations. On a multi-well pad site in Dawson Creek, British Columbia, they had a Rockwell Automation® ControlLogix® system with standalone flow computers that were used to meter natural gas. The flow computers were only able to handle 8 meter runs apiece, however, which wasn’t optimal for such a large operation that had its sights on future expansion. The company also found it was difficult to get meter data from the standalone units into their ControlLogix system. For real-time information and control of their equipment, that integration needed to be seamless.

In ProSoft Technology’s Enhanced Flow Computer, ARC Resources found a solution that would allow the company to minimize space and left room for expansion in the future.

By the end of the project, the company saw a variety of benefits, including:
ProSoft’s team and Rockwell Automation’s Calgary sales group, working with Rexel Westburne (the local distributor), helped the company see the benefits of this simplified setup. 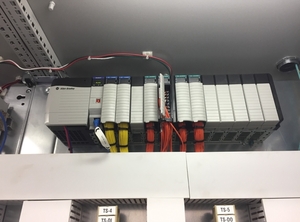 This streamlined setup has also enabled the company to make better use of its cabinet space.

"And those limited meter runs? No longer an issue", shared Prosoft.

“With this solution, we’re now able to do 16 meter runs per flow computer, limiting the number of units we need,” said Charlie Kettner, Programming Specialist at ARC Resources. “We also like that the system can be expanded later if we need more meter runs.”

With the decreased number of units and their placement in the PAC, the company has been able to reduce wiring and labor costs, and use a smaller cabinet – all of which has helped ARC Resources lower its overall system cost, which was a major goal. Licensing costs have also been eliminated with the addition of ProSoft’s solution, since they will no longer need separate licenses for gas and liquid metering.

"With this streamlined setup, ARC Resources is able to optimize their space and resources, and receive important data even more quickly", concluded Prosoft.