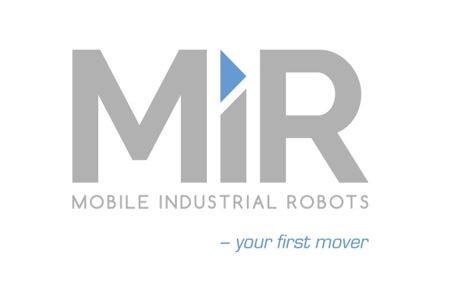 The office, led by area sales manager Nicholas Temple, will better enable MiR to support distributors and current customers of its autonomous mobile robots (AMRs) while meeting increasing demand within the Western half of the United States as well as Central and South America.

“North America continues to be MiR’s biggest market, accounting for a quarter of our worldwide sales last year and into the first quarter 2018,” said Ed Mullen, VP of sales, North America, MiR. “We knew sales could be even greater if we had a solid West Coast team to handle the huge interest as more and more companies discover how automating internal transport with mobile robots help optimize workflow, increase productivity and reduce costs. The growth potential is enormous, and we believe Nicholas has the sales and industry knowledge to help us reach it.”

Founded in 2013, MiR opened its first international office in New York in 2016, with Mullen helping to educate US companies on the benefits of AMRs over legacy automated guided vehicles (AGVs), which require expensive and inflexible installation of sensors or magnets into factor floors for guidance. MiR’s flagship product – the MiR100 – and its more powerful MiR200, announced in 2017 – are already installed in more than 40 countries by companies such as Airbus, Flex, Honeywell, Hitachi and Danone.

As announced in January, worldwide sales grew by 300 percent from 2016 to 2017, primarily due to multinational companies returning for larger fleets after testing and analyzing the positive results of single MiR robots.

To meet the expected growth within the Western region, MiR will hire at least six new sales and technical support staff to work out of the San Diego office, more than doubling the number of current US employees.

“I’ve long been intrigued by the complexity of programming within the robotics industry, so when considering coming on board at MiR, I was especially impressed with how the company has made intuitive controls a prerequisite for its autonomous mobile robots,” said Temple, who's spent the last several years at the UK-based B&R Industrial Automation. “Making them more user friendly greatly reduces the cost of integration and improves the return on investment for our customers, which is one of the primary reasons we're seeing such high demand from companies looking to more easily and cost effectively automate their facilities. If the few years continue as they are today, AMRs are going to continue to explode worldwide, and I'm excited to be a part of this new revolution in automation.”

Mobile Industrial Robots (MiR) develops and markets the industry’s most advanced line of collaborative and safe autonomous mobile robots (AMRs) that quickly, easily and cost-effectively manage internal logistics, freeing employees for higher-value activities. Hundreds of mid-sized through large multinational manufacturers, along with several hospitals and nurseries around the world, have already installed MiR’s innovative robots. MiR has quickly established a global distribution network in more than 40 countries, with regional offices in New York, San Diego, Singapore, Dortmund, Barcelona and Shanghai. MiR has grown quickly since its founding in 2013, with sales rising by 500% from 2015 to 2016, and 300% from 2016 to 2017. Founded and run by experienced Danish robotics industry professionals, MiR is headquartered in Odense, Denmark. 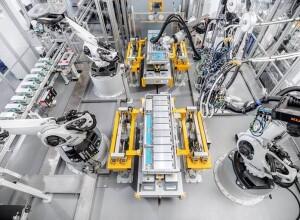 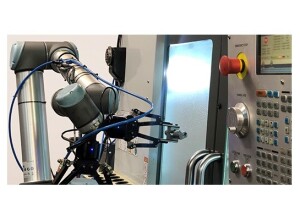 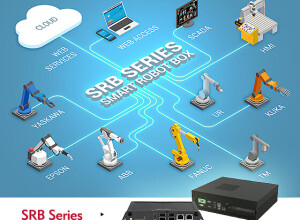 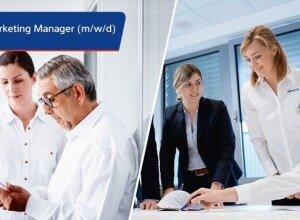