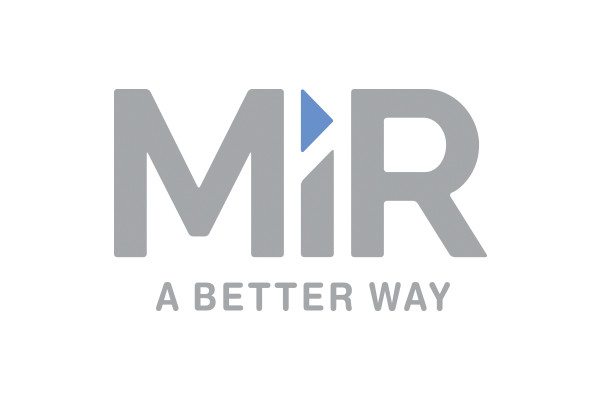 Mobile Industrial Robots (USA) - Mobile Industrial Robots, the first mover and market leader in autonomous mobile robots (AMRs), opened its largest office in North America to accommodate continued growth across the continent. The new two-building, 7376 sq. ft. office in Holbrook, New York, replaces the Danish company’s first international office, opened in the same city in 2016. It also includes MiR’s first showroom outside of the company’s headquarters in Odense, designed to showcase its wide range of mobile robots and the various applications that can help users optimize workflow, increase productivity and reduce costs. With the new facility, the company expects to add at least seven new employees within the next year to the 13 already in the United States.

“With North America continuing to be our largest market at 30 percent of total sales, we have simply outgrown our smaller office here in New York in only three short years,” said Ed Mullen, vice president of sales, Americas, MiR. “In fact, we have actually doubled sales in the U.S. compared to last year as companies from various industries discover how AMRs can automate internal transport to help optimize workflow, increase productivity and reduce costs. The growth potential is huge, with many of our multinational customers now investing in multiple AMRs.”

Founded in Odense, Denmark in 2013, MiR opened the first office in Holbrook followed by facilities in San Diego, Frankfurt, Barcelona, Singapore and Shanghai. The company’s family of user-friendly, powerful and robust AMRs for heavy and light internal transport optimizes logistics throughout the entire production chain, from the warehouse to the delivery of goods. The MiR100, MiR200, MiR500 and MiR1000 (launched in April) are already installed in more than 50 countries at companies such as Toyota, Ford Motors, Raytheon, ABB and CABKA North America. The robots help manufacturers and other organizations keep up with ever-changing customer demands with flexible and easily adaptable production facilities. This is in stark contrast to conventional logistics solutions such as forklifts, conveyor belts or automated guided vehicles (AGVs) that are often expensive, inflexible and higher risk.

For example, Teamvantage, an injection molding and contract manufacturer, implemented a MiR100 robot with a hook (a MiRHook100) this summer at its warehouse in Forest Lake, Minnesota.

“Teamvantage recently embarked on a warehouse optimization project, part of which was to implement an autonomous robot to efficiently transport product between our warehouse and production floor and to enable our employees to focus on more value-added tasks,” said Kelly Stichter, general manager, Teamvantage. “The MiR solution was most appealing for our application due to its ease of use, including mapping features and web-based interface; its flexibility, the available hook accessory and small footprint; and its safety features, which include cameras, sensors and sounds. Another plus was the simplicity of its design (that is, use of standard components) that makes it easy to maintain.”

Mobile Industrial Robots (MiR) develops and markets the industry’s most advanced line of collaborative and safe autonomous mobile robots (AMRs) that quickly, easily and cost-effectively manage internal logistics, freeing employees for higher-value activities. Hundreds of mid-sized through large multinational manufacturers and logistics centers, along with several hospitals around the world, have already installed MiR’s innovative robots. MiR has quickly established a global distribution network in more than 47 countries, with regional offices in New York, San Diego, Singapore, Frankfurt, Barcelona and Shanghai. MiR has grown quickly since its founding in 2013, with sales rising by 500% from 2015 to 2016, and 300% from 2016 to 2017 and 160% from 2017 to 2018. Founded and run by experienced Danish robotics industry professionals, MiR is headquartered in Odense, Denmark, and in 2018, was acquired by Teradyne, the leading supplier of automated test equipment.