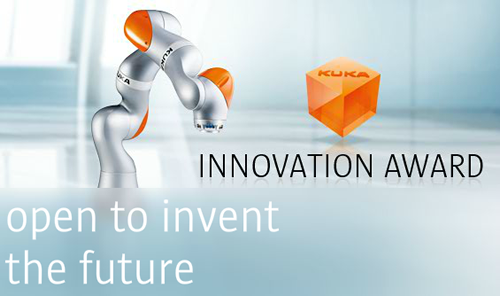 KUKA Roboter GmbH (Germany) - The international competition for the KUKA Innovation Award 2015 has begun. The submission of entries from research and developer teams in the field of robot-based automation began at the beginning of September.

Human-robot collaboration is the focus of this year’s call for participation, with the winning team to receive a prize of € 20,000. The challenge for the applicants is to demonstrate their application operating in a realistic working environment.

In order to ensure identical conditions and thus enable a fair comparison between the participants, the application or key robotics technology is to be implemented with the LBR iiwa robot. The LBR iiwa (intelligent industrial work assistant) is the world’s first sensitive lightweight robot which can be used for safe human-robot collaboration. It opens up new areas of application for robotics – in the direct vicinity of humans and without safety fences.

Interested researchers and developers who have experience using the LBR iiwa and have access to a robot can submit their entries to KUKA by 15 February 2015. Teams without access to an LBR iiwa can apply to borrow an LBR iiwa free of charge for the duration of the competition by 15 October 2014. Details about the KUKA Innovation Award, conditions of participation and the registration process are described in detail on the website http://innovationaward.kuka.com.

Final Award at the Hanover Fair In April 2015:
At the beginning of March 2015, an international panel of judges will announce the finalists, who will have the chance to present their applications to the specialist audience at the Hanover Fair from 13 to 17 April 2015. The award will be presented to the winning team at the KUKA booth during the fair. 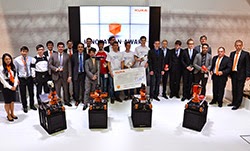 The KUKA Innovation Award 2014:
KUKA set up the Innovation Award in 2013 to promote innovation in the field of robot-based automation and to support technology transfer from science to industry. At this year’s AUTOMATICA in Munich, KUKA presented the first Innovation Award to developers from the Robotics and Perception Group of the University of Zurich.

The winning team impressed the panel with its application “Cooperative air-ground robotics: Removing obstacles in the way – search and rescue missions”. This application involves the cooperation of a quadcopter with a KUKA youBot moving along the ground. The quadcopter, equipped with a camera, autonomously flies around a defined area, generates a map and provides the acquired data to the youBot.

This enables the ground-based youBot to reach its destination quickly in order to provide assistance, for example in a disaster zone. The Swiss group’s innovation won out over entries from more than 30 international contesting teams. 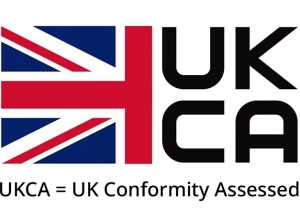 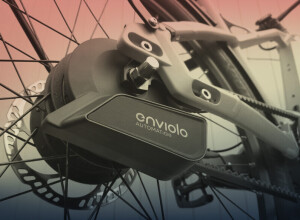