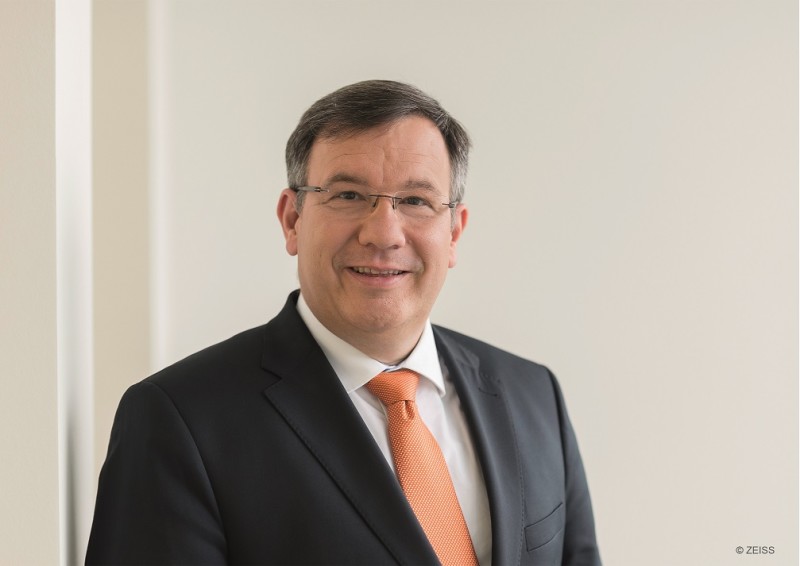 Schenck Process GmbH (Germany) - Thomas Spitzenpfeil has been appointed Chief Financial Officer of the Schenck Process Group effective October 1, 2018. He will also join the Management Board. Mr. Spitzenpfeil will be responsible for the company’s global finance- and IT-organization and will work alongside Andreas Evertz, President and CEO, at the helm of the company, a leader in industrial measuring technologies.

Mr. Spitzenpfeil has 14 years’ experience as CFO of large international businesses in the manufacturing sector. For the past eight years, he was CFO of Carl Zeiss AG, the global technology group in optics and optic-electronics with 27,000 employees, during which time he was responsible for the best results in the company’s history with €5.3bn turnover in 2017.

Mr. Spitzenpfeil will replace Mr. Eric Jaschke as Chief Financial Officer, who has decided to leave the company at the end of 2018 for personal reasons.

Eric Jaschke joined the company in 1999 and held various roles with focus on local and international accounting & controlling responsibilities in Germany and Australia. He was appointed as CFO of Schenck Process in September 2015.

“Eric Jaschke has contributed considerably to the success of Schenck Process for the past twenty years, especially during the last three years as a member of the Management Board and CFO. We sincerely thank him for his efforts and loyalty throughout this time. We are pleased that Thomas Spitzenpfeil, who is particularly experienced and highly valued, will succeed him. ” commented Jürgen Pinker, Senior Managing Director Blackstone.

The expertise of Thomas Spitzenpfeil, as well as Mr. Jaschke’s commitment to continuing his service and dedication until his departure, and assisting with a hand-over of his responsibilities, will ensure the further successful development of Schenck Process.

For more information about this article from Schenck Process click here.

Other articles from Schenck Process.