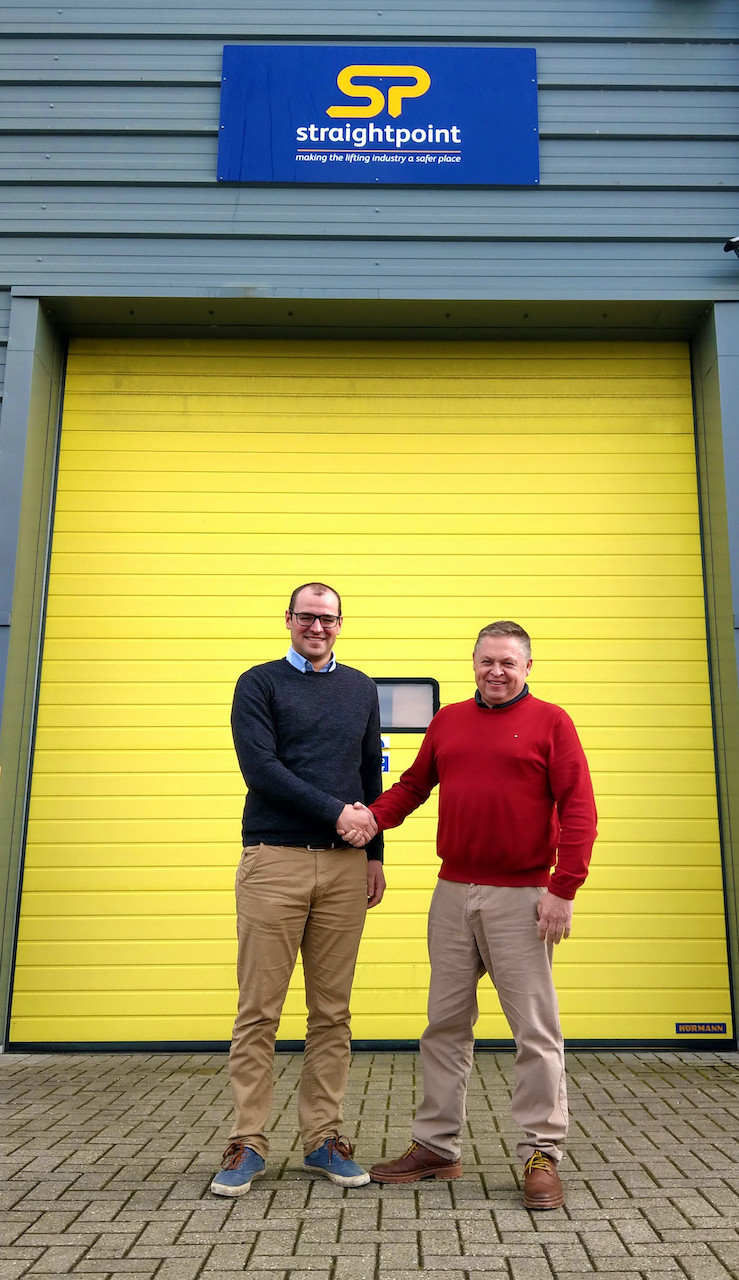 Dietvorst will take the reins at SP’s manufacturing facility and headquarters, co-located in Hampshire, UK that became Crosby’s centre of excellence for load monitoring and measurement following the January 2019 acquisition. He will report to Jason Colwell, managing director, EMEA at Crosby. Ayling, meanwhile, will transition from his temporary role as global business development director for load monitoring solutions to long-term consultant.

Dietvorst said: “There is no replacing someone who has lived the company for 20 years. I’m not trying to be the new Mr. Loadlink [Ayling’s blogging pseudonym]. The new leadership role is suited to my skillset, not David’s; we’re different, but very similar. I wouldn’t be equipped to do what he does and vice versa. Our priority is to retain SP’s ‘secret sauce’, which is based on being agile, mobile and customer orientated. We’re looking at adding even more data and processes to the operation; there’s always room for improvement.”

Dietvorst, 30, was previously strategic marketing manager at Crosby, based in Belgium, having joined the company two years ago as product manager. Suitably, there has been a constant product centricity to his career, having overseen the launch of an 85-plus tonne shackle range and many other research and development programmes. Additionally, he has led on marketing and training projects.

Dietvorst, a Belgian, will relocate to the Havant area near SP’s facility, with travel and commitments at Crosby Europe in Heist-op-den-Berg in his home country making up the remainder of his time. He has a Masters in Science in Product Development (MSc) from the University of Antwerp, and a Masters in General Management (MBA) from the Vlerick Business School.

Ayling said: “As I wrote in my final blog, an MBA without the DNA is useless, but Dietvorst brings the latter in spades. We couldn’t have found someone more suited to the role. Thomas can take the company in a direction that I wouldn’t have been able to as the owner of two decades. He sees things from an exciting, fresh perspective, which is great news for staff, distributors, end users and the entire SP community.”

Dietvorst acknowledged that there are challenges to face, and the early throes of leadership have been, and will continue to be, impacted by the COVID-19 outbreak. He said: “We are keeping in regular contact with our customers. Our vertically integrated manufacturing structure will enable us to limit negative impact on supply chains.

“The more planned steps were to make sure the whole team is comfortable. The captain has left and a new—let’s be honest—young guy has taken over. Importantly, David will be here in a supporting role so it’s not a case of ‘goodbye, you’re on your own’. The fact that he’s only seconds away on the end of the phone will be invaluable going forwards.”

He continued: “While we are constantly looking for ways to improve, I don’t see any major recruitment or restructuring in the immediate future. I have to become accustomed to leading a larger group in the SP team but that’s a challenge I relish. I also need to adapt to a more electrical and digital world than the mechanical nature of Crosby products, while the respective customer bases are different in that both serve rigging shops but there is the weighing systems side to SP too. Of course, I need to learn and respect the differences between Belgian and English cultures as well.”

Away from the workplace, Dietvorst is a self-confessed tinker-man; he enjoys building and enhancing sailing boats (Havant is on England’s southern coastline) and has a farmhouse at home that serves as an ongoing renovation and construction project. With a well-travelled father who spent years in the Middle East and Australia, Dietvorst considers himself an international citizen.

He added: “We wouldn’t have arrived at this point via such smooth transition if it wasn’t for David’s vision, guidance and support over recent weeks. He is an impossible act to follow and only with continued access to his unrivalled insight can we be successful in the immediate and longer term. I owe him a great deal of gratitude.”

Sponsored Links:
Are you a Blogger, Influencer or a Marketing and SEO Specialist interested to include contents on our website? We accept Paid Guest Articles and Other Quality Contents on AutomationInside.com Contact us!
Are you interested on the Weighing Industry? Visit Weighing Review the First and Leading Global Resource for the Weighing Industry where you can find news, case studies, suppliers, marketplace, etc!
Are you interested to include your Link here, visible on all AutomationInside.com articles and marketplace product pages? Contact us

KUKA secures contract worth millions in future-oriented market of electromobility 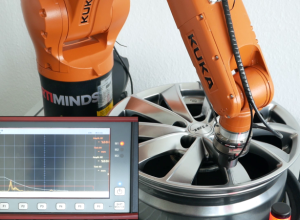 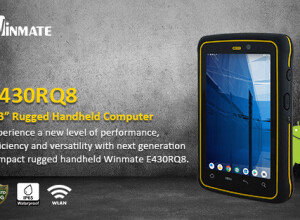 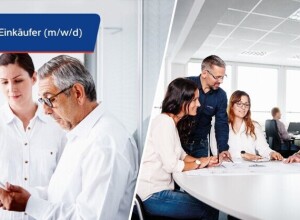 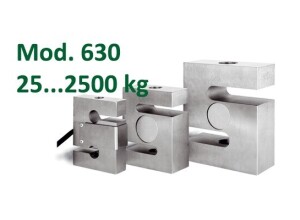 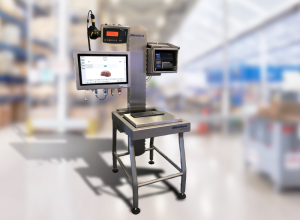 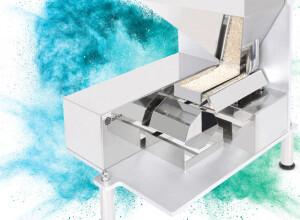