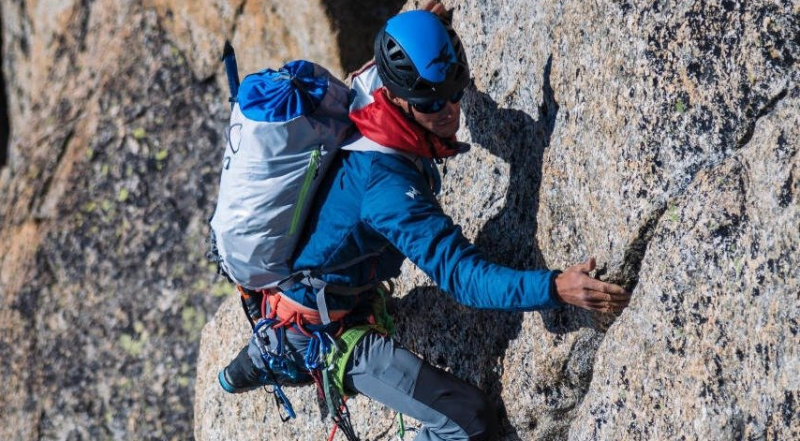 HBM - Hottinger Baldwin Messtechnik GmbH (Germany) - Most dedicated mountaineers will be aware of the cutting edge climbing equipment supplied by Mont-blanc based company, Simond. Established 150 years ago, the French company has been at the heart of many seemingly impossible conquests, such as Annapurna in 1950, when a team - led by Maurice Herzog – was the first ever to reach an 8,000 meter summit. Its equipment was also used for Everest in 1953, during Edmund Hillary and Norgay Tensing’s climb to the “roof of the world” (8,840 m).

The company has never strayed from its path of innovation and quality. In 2008, it joined the Decathlon brand and gained access to new resources which strengthen its presence in the market. Simond has become the brand dedicated to the company's high-mountain activities and - in this capacity - it has benefited from specific investments to strengthen its position.

Following a recent move to new premises in Chamonix, the company made a major investment in a fall-testing machine, which features a ‘fall tower’. During drops tests from the tower, the behaviour of ropes, harnesses, mountaineering and climbing accessories are measured. Equipped with force sensors supplied by HBK, the machine measures the pressure exerted on equipment during these tests.

"The fall tower is designed in-house with safety, precision and efficiency in mind. Until now, we have been using external test equipment, in particular a machine from ENSA (Ecole Nationale de Ski et l'Alpinisme) in Chamonix Mont-Blanc. Now, with our own automated machine, we can carry out more tests at all stages of development since the machine is attached to the designers' office," said Antoine Lomberty, local engineer at the Décathlon mechanical testing laboratory.

The machine enables drop tests, with both free and guided axis, to be carried out from a height of approximately 12 metres. The machine includes actuators (electric motors) and sensors, as well as all safety devices.

"These elements come from different suppliers, so we have developed our own control system for piloting, as well as our own data acquisition and processing system," continues Antoine.

“The guided axis tests mainly concern ropes and lanyards for via ferrata (these are marked out routes along rocky walls in the natural environment, with ladders, ropes already in place, bridges and footbridges). The rope for testing is lashed on one side at a fixed point and passes through a ring placed near this fixed point. It is on this ring that the force transducer is placed. The other end of the rope is attached to a moving mass positioned several metres high and held in place by two controlled electromagnets. The test involves releasing the mobile equipment and measuring the force exerted on the ring when the mass reaches the end of its travel. It is, of course, the length of the rope that determines the height and therefore the energy of the fall. The load applied to the mobile carriage can be adjusted for up to 120kg. Repetitions are applied automatically until the rope breaks.”

The free axis tests are used for harnesses, which are mounted on a dummy, then dropped in a free fall action and held by a rope.

In both cases, displacement - as well as force - is measured using high-frequency laser distance meters. 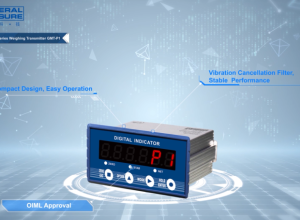 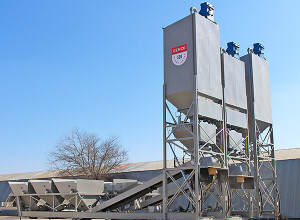 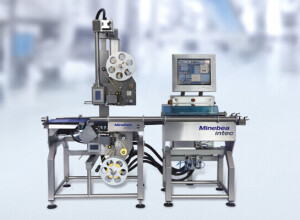 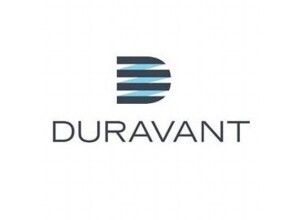 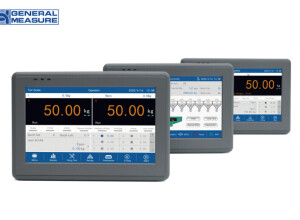 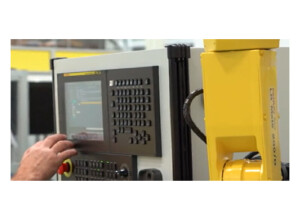