Siemens is exporting “Made in Germany” to Chengdu, China

Siemens AG (China) - How to Export a Success Story. Siemens is exporting “Made in Germany” to Chengdu, China. In 2013 the company built a highly automated factory modeled on its Amberg Electronics Plant. The Chinese plant builds Simatic programmable logic controls. Its computer-controlled systems monitor and manage all of its development and production processes. 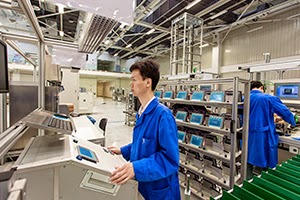 The small Bavarian town of Amberg and the Chinese megacity of Chengdu have little in common, yet each is home to a state-of-the-art Siemens production facility for automation technology. But although the Amberg Electronics Plant (German abbreviation: EWA) was built in 1989, the Siemens Electronic Works Chengdu (SEWC) only opened in February 2013. Siemens manufactures Simatic programmable logic controls (PLCs) at both locations. PLCs are used to control the full range of industrial manufacturing processes - regardless of whether the facilities are gravel pits, automobile plants, or paper factories. 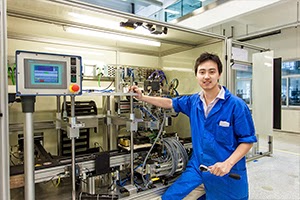 For over 20 years, Simatic production was concentrated at the EWA plant. Today, 75 percent of the facility's production processes are automated and the plant has an impressively high quality rate of just 12 defects per million. The plant's Simatic IT manufacturing execution system monitors and controls the entire production process. It does so virtually - in part by using data that the products supply directly to production machines.

In 2011 Amberg's managers decided that the plant's recipe for success could also work in China. “Production capacity had reached its limits at the EWA, so we had to either expand or build a new plant somewhere else,” explains Jochen Berger, project coordinator for Industry Automation Systems at the EWA. Chengdu was selected due to strategic considerations. China is one of Siemens' main sales markets, accounting for 20 percent of the Amberg plant's production output. And that's no wonder, because China is the world's largest market for automation technology. “We want to be where the customers are,” says Berger. In addition to setting up a production facility, Siemens created R&D capacity in Chengdu, as this is the only way Siemens can quickly and efficiently implement China-specific customer requirements and introduce new products. As a result, most Simatic products that are earmarked for the Chinese market will be manufactured in China itself in the future. 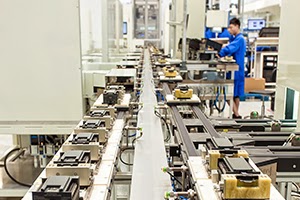 The Siemens Electronic Works Chengdu is the first manufacturing facility in China to be made of products from Siemens' Digital Enterprise Platform. All of the plant's processes are IT-controlled, from development and product design to manufacturing and processing. The plant uses the same technologies as the facility in Amberg. This means that NX and Teamcenter, both high-performance PLM programs, ensure that data is directly exchanged between the product development department and the manufacturing center. The programs help developers design and simulate new products. They then forward all product information from R&D processes to the Simatic IT manufacturing execution system, which controls the entire production process in real time.

The system receives up-to-date information from the products it produces. Through its unique barcode, each workpiece continuously provides numerous sensors with information regarding its status, its requirements, and the next production steps. This is the only way that increasing product complexity can be easily managed, because Siemens plans to manufacture many different product versions in Amberg and Chengdu in the future. The system will also greatly simplify data sharing between developers, product engineers, and production engineers.

Amberg: Role Model. Employees in Chengdu are proud of this system architecture. “I really like the SEWC, because all of the production processes are managed by an integrated IT system,” says Li Yan, who works in the Logistics department. Chengdu's highly automated production process doesn't just interest Siemens employees; the plant also attracted more than 2,000 non-Siemens visitors in its first year of existence. 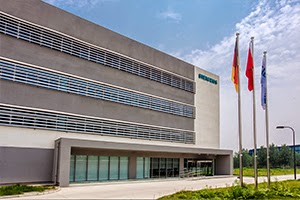 The plant in Amberg is the role model for the Chengdu factory. “We only want to use proven systems from the EWA,” explains Stefan Gottwald, Commercial Director of the SEWC. However, the factory in Chengdu still isn't identical to the one in Amberg. Because the SEWC is still being set up and expanded, its performance doesn't yet match that of the Amberg plant. Whereas the EWA manufactures one million Simatic products per month, the SEWC produces only 60,000. But at 3,200 square meters, the Chengdu facility is only one third the size of the Amberg plant. SEWC's output is set to quadruple in the future. Its low production figures are also the reason why the Chengdu plant still hasn't reached the Amberg facility's 75 percent automation rate. The same applies to product variety, with production concentrating on the Simatic S7-200 control system and just a few other components. In Amberg the figure is around 1,000 different products. But the SEWC is adding between four and six products to its production volume every month.

The fact that the SEWC is still in the start-up phase is also reflected in its workforce. Whereas 1,100 people work in Amberg, the plant in Chengdu has only around 350. Moreover, many of them don't work in manufacturing, because they are required to take on duties in production planning, quality planning, purchasing, and logistics that machines cannot perform. “As production increases, we plan to hire more and more people,” says Andreas Bukenberger, Technical Director of the SEWC. This also applies to the management level, where key positions are still held by Germans. “Ultimately, our goal is to fill all of the management positions with Chinese experts,” explains Bukenberger.

Culture Transfer. Production processes and workforce structure aren't the only things that are increasingly becoming similar to those in Amberg. Siemens also plans to establish the Bavarian plant's corporate culture in Chengdu. This is no easy task. Idea management is a key factor for the Amberg plant's success, but workers in China are not used to taking the initiative in making suggestions for improvements. “The required mindset is almost nonexistent among Chinese employees,” says Bukenberger, who is satisfied with even minor achievements. “The important thing is not whether every employee makes one or ten suggestions per year, but whether we can encourage everyone to contribute beneficial ideas,” he says. To stimulate this process, the plant has launched a 3i (Ideas, Initiatives, Impulses) program, in which employees receive monetary or other rewards to encourage them to suggest improvements. The best proposals are published each month and the employees who had the ideas receive certificates. To help the Chinese employees better understand the Amberg model, the SEWC and the EWA plan to bring Chinese and German colleagues together at technology days to be held twice a year. In addition, more than 80 employees holding key positions at the Chengdu plant were given the opportunity to get to know the corporate culture and production processes in multi-month training programs in Amberg. Soon, the two plants will also share technology. Until now, however, know-how transfer has been a one-way street. But in the near future successful ideas from Chengdu will also be adopted in Amberg.

Although the two facilities are being networked more and more closely with one another, the Chengdu plant is trying to become more independent of Amberg at the management level. This is happening not only in the area of recruiting but also in purchasing and customer contacts. In the first months of its existence, the Chinese plant obtained all of its materials from Amberg and sent all of the S7-200 controls it made to Germany so that their quality could be checked. Employees in Chengdu now test their products themselves. “However, we closely coordinate all strategic decisions with the EWA,” explains Bukenberger. “We still can't do everything by ourselves.” For one thing, the plant still has to establish supplier relationships with Chinese companies from which the SEWC will procure printed circuit boards and components. However, Chinese partners will first have to ensure that they can supply the parts reliably and on time. “For us to grow, it will be essential that high-quality basic materials are always available,” explains Bukenberger.

Award Winner. Even though the Chinese plant is still being set up, it has already made a name for itself. The SEWC is the first factory in Chengdu to receive the LEED Gold certificate, an award for efficient energy supply systems and environmentally friendly building technology. Compared to similar buildings, the SEWC consumes around 2,500 metric tons less water, emits 820 metric tons less CO2, and cuts energy costs by an estimated €116,000 per year. These savings are the result of smart building technologies such as climate-control systems, energy-saving pumps, and energy-efficient lighting. Siemens did not install solar panels, because Chengdu is located in a very rainy region.

The Chengdu facility has ambitious targets. “We expect to grow by 50 percent in 2014,” says Bukenberger. To achieve that goal, more employees will have to be hired for production operations. The factory also plans to expand its 3,200-square-meter footprint. “If demand for our products is sufficiently high, the SEWC will triple in size in the next 15 years,” Bukenberger explains. Once that goal is achieved, Chengdu will match not only the quality of its role model in Amberg, but also its size. 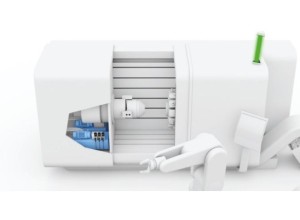 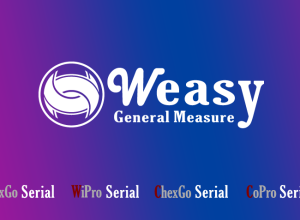 Announcement for the Change of Product Series Names by General Measure 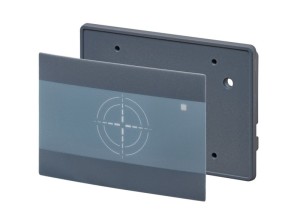 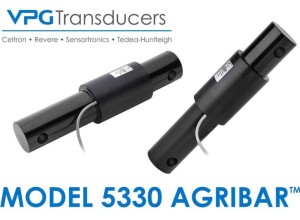