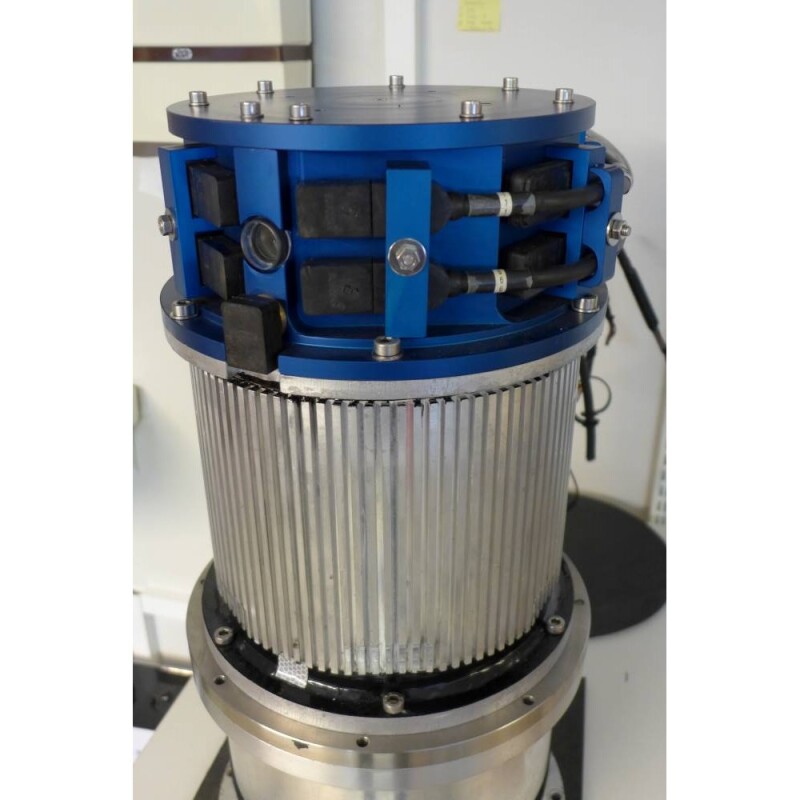 HBK - Hottinger Brüel & Kjaer (Norway) - Rainpower AS provides professional engineering services for the development of hydroelectric power. Based in Trondheim, Norway, the company’s turbine lab has played a pivotal role in testing and developing new turbines since 1985 and has been involved in some of the largest and most prestigious projects in the world, such as the Three Gorges Dam project on the Yangtze River in China.

When it comes to water turbines, runner blades are a critical component. Often faced with tough conditions, such as high-water pressure and water speed, it is important to ensure specifications are consistent with the performance of the blade.

To address this issue, Rainpower have developed a new measurement tool called a Flight Recorder to accurately measure the dynamic stress on runner blades during all modes of operation. HBK was invited to step in and specify a solution for the Data Acquisition System (DAQ) part of the unit.

The Flight Recorder is a battery-operated system, where all data is stored locally, negating the need for an underwater data transmission system. Used to measure strain on turbine blades, pressure distribution in the runner in different places, vibration on different locations, and temperature on the runner surface, such data is invaluable for calibration of data simulations and numerical analysis.

For this project, QuantumX units from HBK were used to collect data with a CX22 industrial computer/data recorder, with flash memory. The system, which runs with catman software, was mounted in a tailor-made framing system, and placed inside waterproof housing with waterproof subsea connectors.

The QuantumX data acquisition system (DAQ) is the perfect tool for reliable data acquisition of different physical quantities and sensor technologies. Flexible, reliable, and easy to use, the system is small and portable, meeting the design requirements specified.

Before testing, HBM strain gauges are applied to runner blades on predefined spots, and the other transducers are mounted on their appropriate places. All transducers are then connected to the Flight Recorder with watertight cables, and the unit is then mounted onto the hub of the runner. Before filling the turbine with water, the recorder is switched on and the catman program starts collecting data. The recorder then collects data during filling up the turbine, through different modes of operation, after shutting down and when the dewatering of the turbine starts. When the system is empty, the runner can be inspected, and all data from the Flight Recorder can be transferred to a laptop, and a brief check of the collected data is done. Back in the office the measurement data can be conveniently analysed with advanced algorithms.

This is particularly important as it enables Rainpower to provide customers with accurate and valuable information on how parameters such as the number of starts, stops and operation in different power ranges can affect the lifetime of the runner.

With the development of the Flight Recorder proving such a success, Rainpower AS hopes to undertake a further three to four tests later this year, both in Norway and Sweden.

As renewable energy sources continue to play an increasingly important role in the energy supply worldwide, HBK was delighted to be able to assist Rainpower AS on this project. Furthermore, as Rainpower AS continues to put more and more emphasis on the development of new turbines, HBK looks forward to continuing this relationship in the future.

Rainpower AS is a Norwegian company that develops, designs, manufactures and markets equipment for hydropower generation. Rainpower has more than 165 years of experience in the hydropower industry. With the help of HBK's equipment and experience, the company has been able to solve their problems in data acquisition of different physical quantities and sensor technologies. 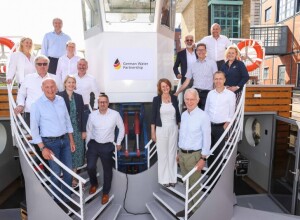 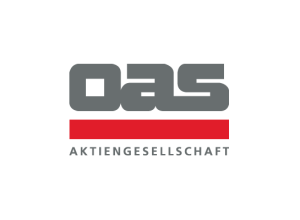 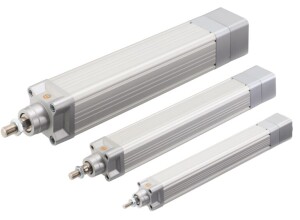 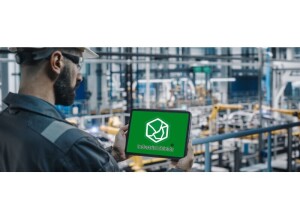 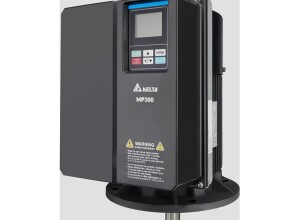 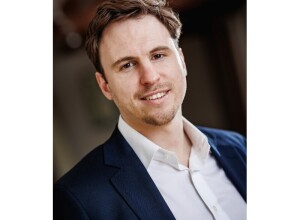