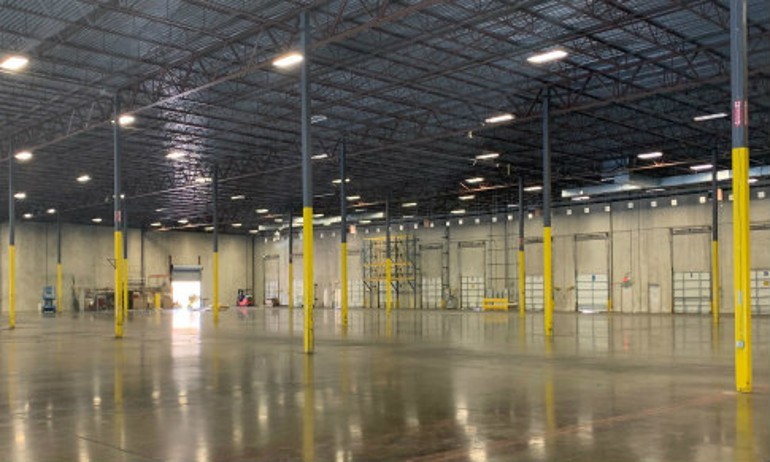 Nord (Germany) - Manufacturing and office space at satellite facility in Charlotte to double in size as NORD’s southeast presence grows.

NORD Gear Corporation, a world leader in drive technology, is in the midst of two large expansion projects as demand for its industrial gear reducers, motors, and variable frequency drives continues to grow. In addition to the previously announced 86,000 square-foot expansion to its U.S. headquarters in Waunakee, WI that’s currently underway, the company is doubling the space of its satellite facility in Charlotte, NC.

NORD opened its Charlotte operations in 1997 and has expanded twice since that time; most recently in 2010. This latest expansion will see both office and manufacturing spaces roughly double in size as NORD takes over more space in its Nations Ford Business Park location. When renovations are complete next spring, NORD will occupy approximately 37,200 sq. ft., with 32,000 sq. ft. dedicated to manufacturing.

Meanwhile, construction at the headquarters location in Waunakee continues to progress and should be completed by April 2020. The expansion will add 86,000 sq. ft. of office and manufacturing space. With operations in Waunakee, Charlotte, and Corona, CA, NORD employs approximately 425 people in the U.S. and is part of the German-based NORD DRIVESYSTEMS® Group, which employs more than 4,000 employees worldwide.

NORD manufactures a wide selection of gearboxes, electric motors, and drive electronics in various sizes and configurations for companies in intralogistics, food and beverage, airport baggage handling, grain and bulk materials, and other demanding markets. The modular design offers unlimited versatility with more than 20,000,000 combinations of custom gear motors and speed reducers – in-line or right-angle, mounted by foot or flange, featuring solid or hollow shafts – to give customers complete freedom to specify a drive solution that’s perfect for the job.