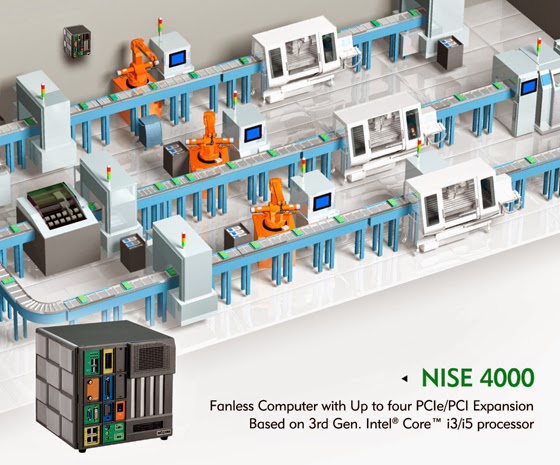 Based on the above optimized configurations for smart factory automation, the NISE 4000 series allows users to reserve the PCI/PCIe slots to build up application-specific capabilities of, for instance, motion control and machine vision; to utilize the mini-PCIe slots to support PROFIBUS, PROFINET, DeviceNet, EtherNet/IP, and EtherCAT to open up factory-wide communication; and to leverage the gigabit Ethernet to connect factories and enterprise headquarters to enable data-based decision making, realizing the vision of an IP-based factory. 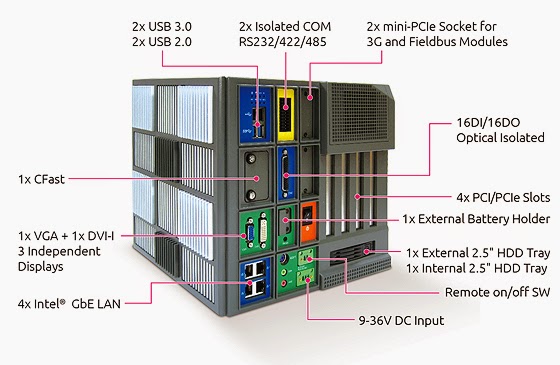 For more information about this article from NEXCOM International click here.

Other articles from NEXCOM International. 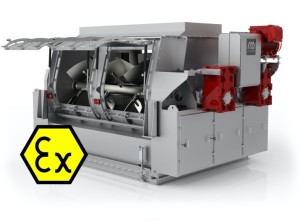 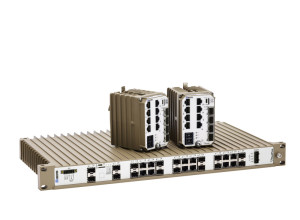 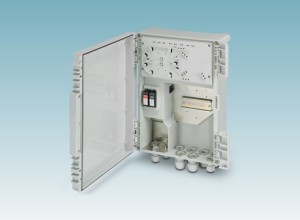