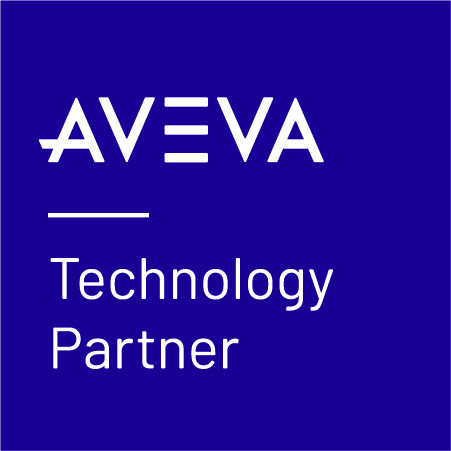 In addition to support for the latest release of System Platform, A4SP v4.0 includes the following new features:

congatec to focus on Embedded Edge Computing at Embedded World