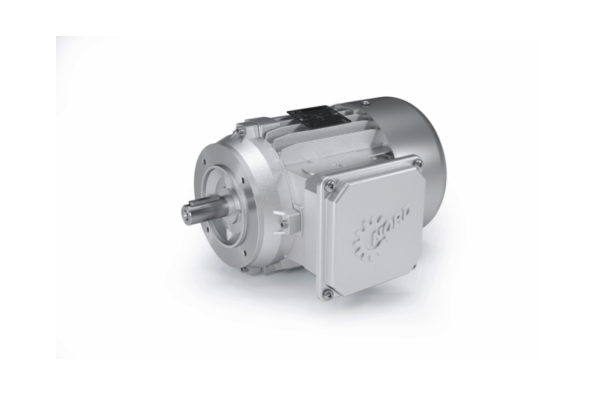 On 1 August 2019 the "Portaria Interministerial Nº 1, DE 29 DE JUNHO DE 2017" of the Ministry of Mining and Energy (Ministério de Minas e Energia – MME) comes into effect. The regulation governs the maximum energy consumption and efficiency of motors and machines. According to the new minimum requirements all 3-phase asynchronous motors from 0.12 to 370 kW, which are sold after August must fulfil the efficiency class "Alto Rendimento Plus – IR3" (corresponding to IE3).

Exceptions to this are motors for intermittent operation, switchable pole motors, motors which are exclusively suitable for operation with frequency inverters as well as motors for explosion hazard areas. NORD DRIVESYSTEMS has extended its portfolio accordingly and has developed new IR3 motors with powers from 0.12 to 55 kW for the Brazilian market.

By the way: NORD DRIVESYSTEMS BRASIL LTDA. was founded on 5 July 1999 and celebrates its 20th anniversary this year.