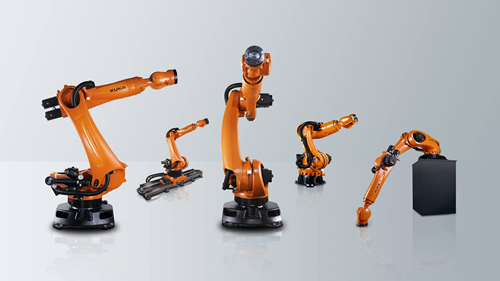 KUKA Roboter GmbH (Germany) - KUKA Group has completed the third quarter of 2016 with successful results. “KUKA remains on course for growth,” states Dr. Till Reuter, CEO of KUKA AG. “We are positioned excellently for the future thanks to our orientation towards the focus markets and our investments in key technologies for Industrie 4.0.”

Elmo expands production in the EU