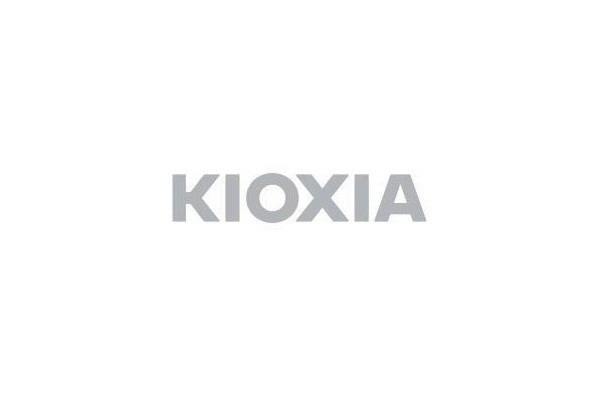 Dr. Naruke notified the company’s Board of Directors of his desire to step down as President, CEO and member of the board as he continues to focus on his health.

“Dr. Naruke has been an outstanding leader for our company over many years, and we thank him for the invaluable contribution he has made to shaping us into the company we are today.” said Stacy J. Smith, Executive Chairman of Kioxia. “This year presents an exciting opportunity for Kioxia, and President Hayasaka has the skills, experience and the full backing of our Board of Directors, management and employees as we move toward a new era of memory. I look forward to working closely with President Hayasaka and the rest of the executive team to ensure Kioxia’s ongoing success and value creation.”

“I am honored to be given the opportunity to serve as President and CEO of Kioxia. I am aware of the tremendous responsibility and look forward to continuing to work closely with our senior leadership team and employees to grow the company,” said Nobuo Hayasaka. “In order to maintain our position as a market leader in the new era of memory, we will continue to develop our core memory technology, while also investing in new ideas and innovations. We are committed to creating “value” through “memory,” which is what our company name implies, and developing new ways to contribute to the betterment of society.”

Dr. Hayasaka first joined Toshiba Corporation in 1984 after receiving a Ph.D in Electronic Engineering from Tohoku University. He was promoted to the position of Chief Technology Executive of Semiconductor and Storage Company in 2013 and held the role of Executive Officer, Corporate Vice President in 2014. Following Toshiba Memory’s separation from Toshiba Corporation, he was appointed as Executive Vice President, Executive Officer and Chief Technology Officer. He was appointed Acting President and CEO in July 2019.

For more information about this article from KIOXIA Corporation click here.

Other articles from KIOXIA Corporation.