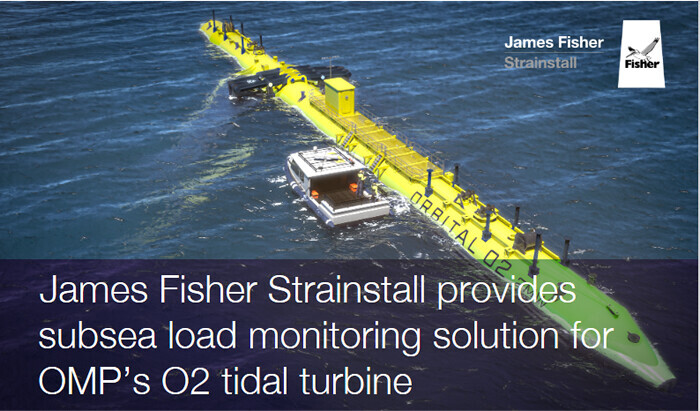 Weighing 680 tonnes and measuring 72m in length, the floating structure stands to be the most powerful of its kind in the world, with the ability to meet the electricity demands of 2,000 homes over the next 15 years. Following construction, the tidal turbine has since been established in an environment that holds some of the strongest tidal currents in the world.

The results and benefits:

For more information about this article from James Fisher Strainstall click here.

Other articles from James Fisher Strainstall.