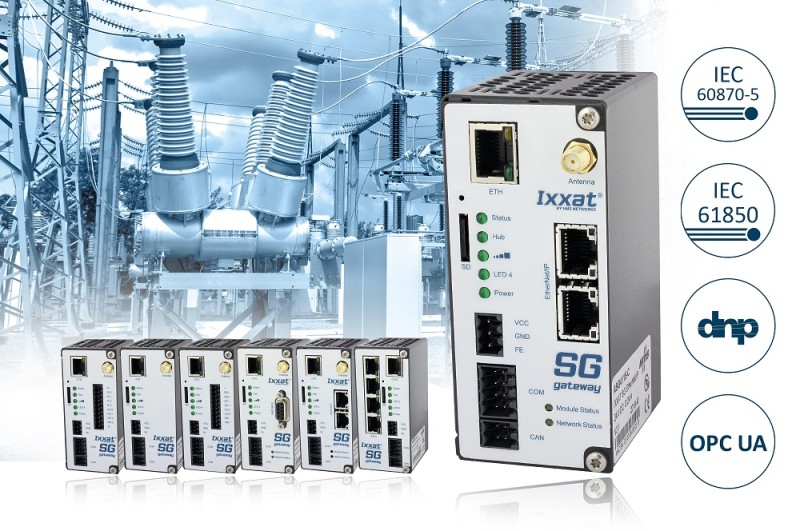 The energy sector is developing fast, driven by the transformation to renewable energies, electromobility and the move from pure energy consumers to prosumers (producer and consumer). The changes result in high demands on communication within the energy distribution networks. Highly flexible and secure solutions are required to adapt the existing infrastructure to the new conditions, including mitigation of the increasing risk of cyber-attacks. The now extended Ixxat® SG-gateway range from HMS meets both the need for more flexibility and for more security.

Ixxat SG-gateways already support secure data transmission via VPN and the IEC60870-5-104 protocol. However, according to the TSO (Transmission System Operators) specifications, the transmission medium must also be changed to add an additional security layer and thus prevent malicious code from being passed on to the terminal device. With the integration of the IEC60870-5-101 protocol, HMS enables users to connect 101-compatible devices to the control rooms of the respective operators in accordance with the TSO specifications. The SG-gateways enable an easy media "break" between Ethernet-based (IEC60870-5-104) and serial (IEC60870-5-101) communication. With only one Ethernet port and one serial interface, the specific media breaker version is optimally adapted to this application.

Thanks to this media break capability, the IEC60870-5-101 protocol is now also available via the serial interface. This enables connection of old devices to modern control rooms and controllers without having to replace them with new ones.

Ready for the future with OPC-UA and MQTT:

Ixxat SG-gateways now also offer functions for data aggregation and simple controlling tasks. Thanks to the new support for the popular OPC-UA and MQTT standards, SG-gateways can be used to feed data from various energy and industrial networks to established services from Microsoft, Google and other providers, where the data can be evaluated and reacted upon via a secure bidirectional connection. OPC-UA and MQTT are now available for all SG-gateway versions at no extra cost.

With the new SG-gateway switch version, it is possible to connect up to 4 devices directly to a second Ethernet port and to distribute the communication (i.e. energy protocols, OPC-UA, MQTT or Modbus-TCP) in a flexible way over two separate networks. This eliminates the need for external switches.

Prepared for easy worldwide use:

The SG-gateways now also support the DNP3 protocol which is widely used by companies in the energy sector in the UK, Australia, the USA and other countries. Furthermore, users can also benefit from an updated user interface for even easier configuration and management of connected devices.

For more information about this article from HMS Industrial Networks click here.

Other articles from HMS Industrial Networks. 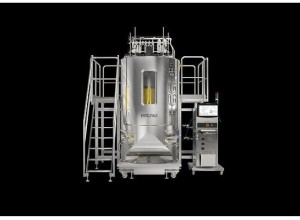 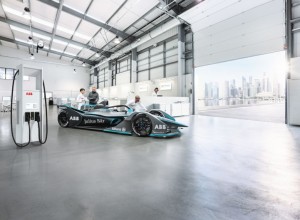 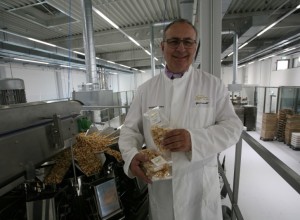 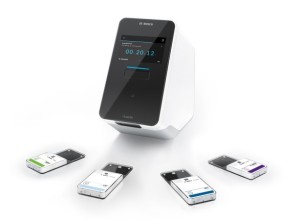 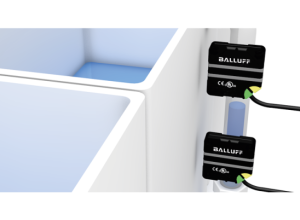 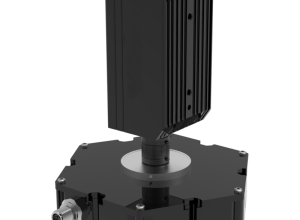