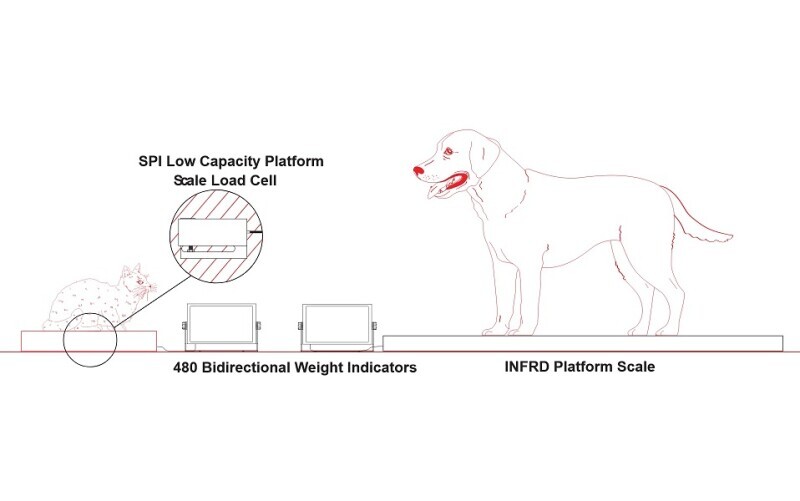 Interface, Inc. (United States) - A veterinarian would like two different sized weighing scales for their pet patients they need to weigh.

Interface suggests using two different solutions. For the smaller scale, Interface’s SPI Low Capacity Platform Scale Load Cell would be perfect for smaller, and lighter animals. As for the larger scale, the INFRD Platform Scale with pre-installed load beams would work best. Both scales will need the 480 Bidirectional Weight Indicators to display the total weight of the animals being weighed.

The veterinarian was able to easily and accurately weigh both large and small pets with both scales.

For more information about this article from Interface, Inc. click here.

Other articles from Interface, Inc..