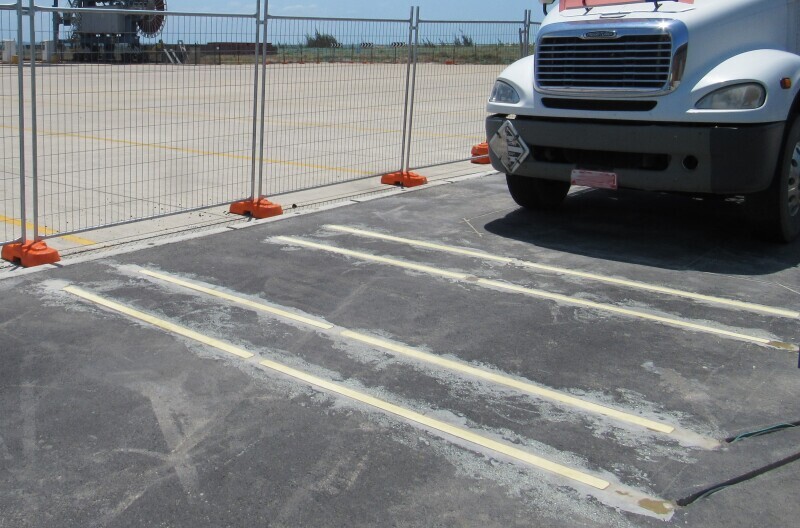 WIM Strip Sensors are built using our patented, field-proven strain gauge technology engineered for accuracy and temperature stability. Because of the ability to measure weight without needing a vehicle to stop, Strip Sensors promote efficient traffic flow while decreasing wasted time and resources, such as fuel burned by idling trucks waiting to be weighed using a static, in-ground scale. Intercomp Strip Sensors are also cost-effective due to minimal maintenance requirements, and feature built-in redundancy provided by the multiple sensors used in each installation. The final result is the ability to accurately and efficiently weigh vehicles while saving on both initial and operational expenses.

Recently, Intercomp’s Strip Sensors received OIML R134 certification for low- and high-speed applications. OIML is an international metrological organization that oversees the standardization of measurement equipment, and requires products submitted for certification to meet or exceed performance standards. While different from NTEP static certification in the United States, OIML WIM certification illustrates the ability for Strip Sensors to perform to a standardized level of performance when tested by an independent third party laboratory.

Easy-to-understand, pre-packaged systems include required components for installation and operation of 6- or 8-sensor systems. Both sensor configurations are available as packages for stand-alone operation or integration with third-party information systems. Intercomp Strip Sensors can also be customized to include complementary technology, like license plate cameras, RFID, and other forms of vehicle identification.

For more information about this article from Intercomp Company click here.

Other articles from Intercomp Company. 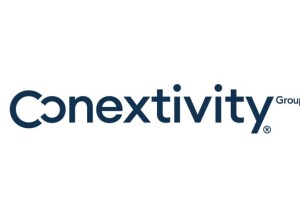 From Connectors to Connectivity: the Fischer Family Has Created the Technology Group Conextivity