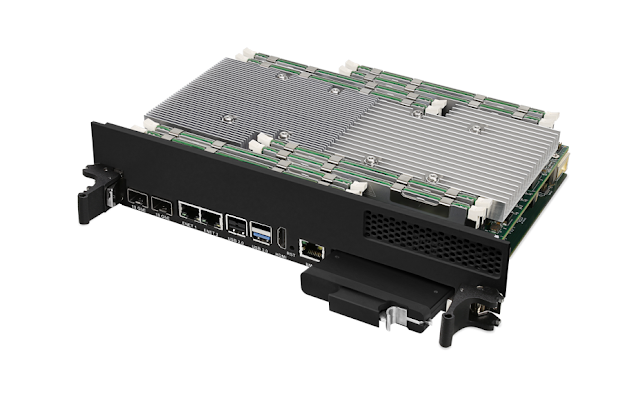 General Micro Systems, Inc. (USA) – Press Release: Rackmount servers have their place, yet already-deployed defense platforms and the world’s militaries often prefer tried-and-true OpenVPX-style systems for legacy card- and system interoperability. Until now, upgrading those systems with the best “rack style” server compute engine wasn’t possible using OpenVPX. General Micro Systems (GMS) changed this entirely with the launch of a 6U, dual-CPU OpenVPX server blade with two of Intel’s best Xeon® processors—plus the rest of the server, including storage—all on one blade.

With the “Phoenix” VPX450 OpenVPX “motherboard” installed in a deployed and rugged air-cooled chassis, server-room performance is available to airborne, shipboard, vetronics and battlefield installations where rackmount servers don’t fit or are inappropriate due to size, ruggedness or foreign sourcing. Phoenix offers the raw server performance, onboard I/O and data transfer to the rest of the OpenVPX system.

“The VPX450 outclasses all other options, packing more compute and communications power than has ever been available in 6U,” said Ben Sharfi, CEO and chief architect, GMS. “You cannot top these specs and performance. There’s no way.”

Besides acting as a traditional OpenVPX “slot 1 controller,” the VPX450 server blade can be used as part of a compute cluster system, with each Phoenix blade providing 34,330 PassMark performance (Feb 2018). Inter-card communication via the 68 PCIe connections can be used to create a high-performance cluster computing (HPCC) system via symmetric multiprocessing (SMP) for data mining, augmented/virtual reality, or block chain computation.

About General Micro Systems:
General Micro Systems (GMS) is the industry expert in highest-density, modular, compute-intensive, and rugged small form-factor embedded computing systems, servers, and switches. These powerful systems are ideal for demanding C4ISR defense, aerospace, medical, industrial, and energy exploration applications. GMS is an IEC, AS9100, and MIL-SPEC supplier with infrastructure and operations for long-life, spec-controlled, and configuration-managed programs. Designed from the ground up to provide the highest performance and functionality in the harshest environments on the planet, the company’s highly customizable products include GMS Rugged DNA™ with patented RuggedCool™ cooling technology. GMS is also the leader in deployable high-end Intel® processors and a proud Intel partner since 1986. For more information, visit General Micro Systems' Website.

For more information about this article from General Micro Systems, Inc. click here.

Utilcell launched a New Dosing App for their SWIFT Indicator 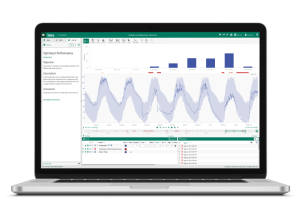 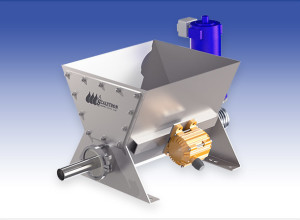 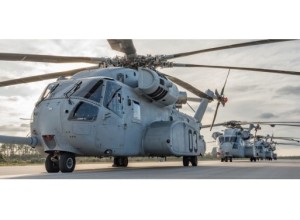 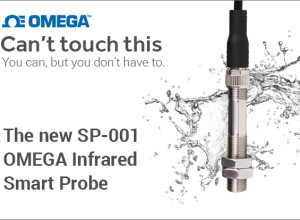