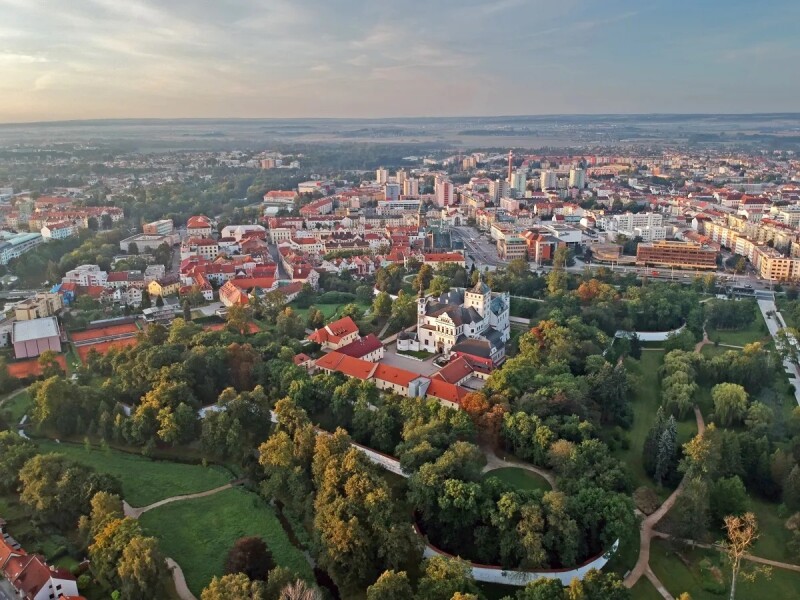 CROSS (Czechia) - Having carried out installations in Izmir (Turkey), Jihlava and Zlín (Czech Republic), CROSS is in the process of adding the city of Pardubice to the list of places benefiting from intelligent traffic management. By changing or modernizing intersections in its streets, traffic shall flow more smoothly and safely than ever before, all under the supervision of officers stationed in a new traffic management center.

Large cities, such as Pardubice, contain dozens of traffic light controllers. Interconnecting them to form an integral system - one centrally managed with communication between the various elements – allows vehicles to move and pass through the streets more fluently, while also raising the level of road safety, which is certainly the way ahead in transport.

The intention in Pardubice is to alter or replace equipment at intersections by the end of the year. In addition, a new traffic center is going to be put into operation, this constituting a hub to which all traffic light controllers will be connected, primarily via the city’s optical network.

The aim of the project is to bring up-to-date the traffic light controllers, modify existing traffic signal plans for superior movement of traffic and facilitate central management, thereby simplifying supervision of traffic and speeding up any troubleshooting necessary. Further expansion is also planned for the future.

Similar systems have been installed by us in places like Izmir in Turkey, which stands as our flagship transport modernization project. Technologies by CROSS operate in numerous cities – here in the Czech Republic and abroad, ushering in an age of fluent traffic on roads.

For more information about this article from CROSS click here.

Other articles from CROSS.