Fiktech B.V. (Netherlands) - The new "Slimline" series of Fiktech B. V. has a patented flexible sealing system that is much more reliable and simpler than the conventional solutions. 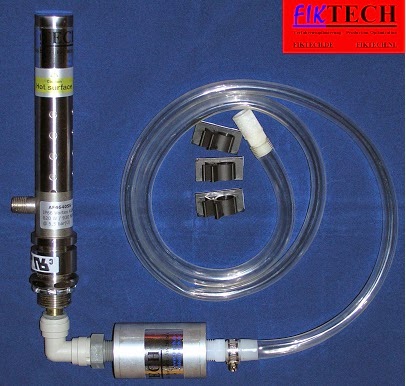 The "Slimline" series was completely tested, approved by UL and meets IP66 or NEMA 4X UL standards. The ingenious patented flexible seals ensure the degree of protection IP66 / NEMA 4X of your cabinet or switchbox.

It has been found hard to develop a vortex tube cabinet cooler to meet the stringent IEC 60529 standards (IP - Ingress Protection) and complies with NEMA. NEMA 4X - enclosures are designed for indoor and outdoor mounting, including the use of corrosion-resistance materials (stainless steel AISI304 or AISI316) to provide a degree of protection against falling dirt, rain, sleet, snow, wind-blown dust and spray water, and are not damaged by the external formation of ice.

A disadvantage of certain vortex tube cooling systems arises from the difficulty that outside air eventually might flow through a housing containing sensitive components. Likewise, if a conventional vortex cabinet cooler is used, in fact it is an opening in said cabinet, offering a possibly for moisture and other unwanted substances to penetrate.

Furthermore, some vortex tube coolers tend to be larger in dimensions so that apertures are aligned away from potential contaminants. Often, a spring-loaded check valve is used to open the hot air side of the vortex tube to let the warm air out. This small valve closes to avoid the ingress of water at the hot air side. In that case a separate larger housing is used with several chambers, to prevent the penetration of water into the cabinet. The weakness of this system is that the spring loses its strength over time and the valve might get stuck. When the spring weakens, the valve will not close fully and a leak from a jet of water become a risk.

They have recognized this problem and conceived a better solution. In addition they supply also the AFECO-series vortex tube cooler (made of polished stainless steel AISI304), best suited for control cabinets which have to comply with the IP55.

For more information about this article from Fiktech click here. 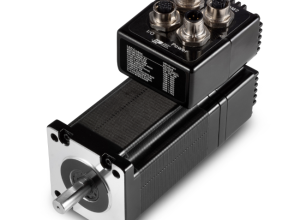 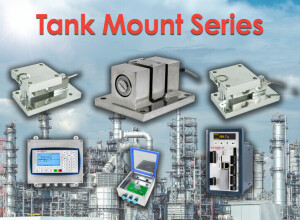 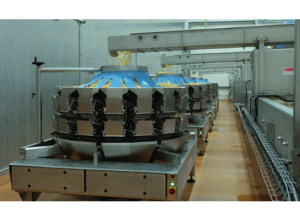 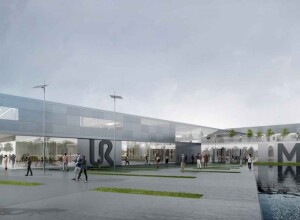