EndressHauser (Switzerland) - The CM82 transmitter is for analytical sensors where installation space is restricted.

Endress+Hauser launches the Liquiline compact CM82 transmitter that accepts pH, ORP, pH/ORP, conductivity, oxygen and chlorine sensor signals from Endress+Hauser’s Memosens® sensor platform. Its housing measures only 11 cm long and 2 cm wide, so even combined with the sensor, it fits into almost every assembly. Although small, it is a fully developed multiparameter transmitter, with access available via 4-20mA HART, or Bluetooth from any iOS or Android device.

When a CM82 measuring point is configured, all settings are saved in the compact CM82 transmitter. In the case of a sensor exchange, the transmitter - and thus the measuring point configuration – can remain in place, with reconfiguration not necessary. In addition, the CM82 reads all sensor and calibration data stored in the head of a Memosens sensor. As a result, the sensor is automatically detected within seconds, and the measurement is immediately ready for use after a sensor change.

As a loop-powered two-wire device, the CM82 can be connected directly to a control component, such as a programmable logic controller (PLC), which also serves as the power supply, thus eliminating the need for a power cable. A cable for the sensor connection is also not necessary because the sensor plugs directly into the transmitter. The measuring point’s required space and wiring effort are thus minimal.

As with all other Endress+Hauser Bluetooth devices, the Liquiline compact CM82 can be operated and configured via the free SmartBlue app, which is available on Google’s Play Store or Apple’s App Store. Using the app, users can see all the measuring points on their tablet or smartphone. Special attention was paid to security: The Bluetooth connection is protected with the same technology that guards identity cards against unauthorized access by third parties. This high security level was confirmed by the German Fraunhofer Institute for Applied and Integrated Security (AISEC).

For more information about this article from EndressHauser click here. 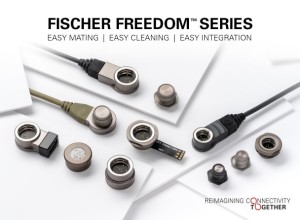 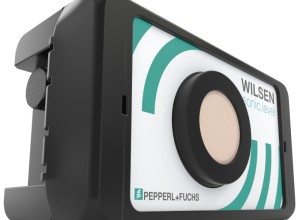 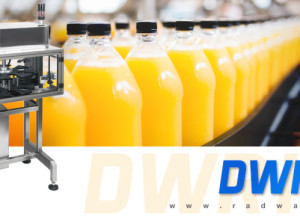 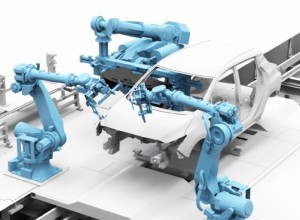 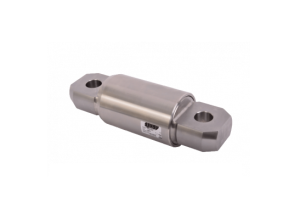