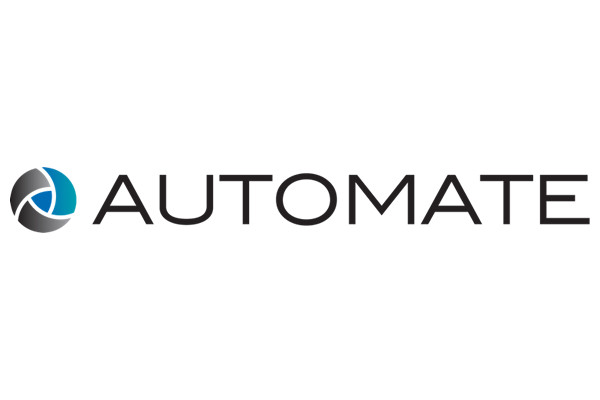 Automate (United States) – Press Release: Automate, North America’s largest showcase devoted to automation industry trends, leading-edge technology and business innovation, ended its eight-year run in Chicago with record numbers. According to preliminary figures, more than 20,000 walked the show floor at the biennial event – an increase of 25 percent over 2017 – to see the advancements in robotics, vision, motion and advanced automation technology from over 500 exhibitors from around the world.

According to Jeff Burnstein, president of the Association for Advancing Automation (A3), the majority of the largest exhibitors have already reserved their spots for 2021 in Detroit, all citing the strong connections they were able to make at this year’s show.

“Automate has proven once again to be an ideal venue for manufacturers to find the latest innovations in automation, from collaborative and mobile robots to artificial intelligence, machine vision and motion control,” Burnstein said. “From what we’ve heard from exhibitors and attendees alike, the show was a great success, generating thousands of valuable leads as business leaders learned how the various innovations can help their companies thrive in today’s highly competitive global environment. We can’t wait to do it all again in 2021, this time in Detroit!”

Mobile Industrial Robots (MiR) is one exhibitor planning a return to Automate in 2021. According to Ed Mullen, MiR’s vice president of sales for the Americas, the company received more than 1600 leads over the week, the most the Danish manufacturer of autonomous mobile robots has received at any trade show to date.

“Automate attracts thousands of companies from across the United States, which makes it an ideal venue for us,” Mullen said. “The massive amount of highly qualified leads we received at Automate this year compared to when we first launched in North America in 2017 completely validates our decision to exhibit at the show. We’re looking forward to 2021.”

Another company seeing great success at Automate was Innovative Mechatronic Systems B.V., which was the 2019 winner of the $10,000 Launch Pad Startup competition for its Archimedes Drive. This toothless gearbox with speed reducer technology brings groundbreaking improvements in performance compared to current drive solutions. Founder Thibaud Verschoor and six other finalists had five minutes to present their innovations before the judges chose the winner. One judge, Oliver Mitchell of Autonomy Ventures, wrote that IM Systems “universally stood out for its important contribution...with potential to generate a billion-dollar valuation with its promise of bringing down the cost of adoption and quickening the speed of deployment.”

Automate Moves to Detroit for 2021:

At Automate, A3 also announced the date and location for Automate 2021. It takes place May 17-20 at Detroit’s Cobo Center.