Article by Diverseco: How Safe Are Cobots? 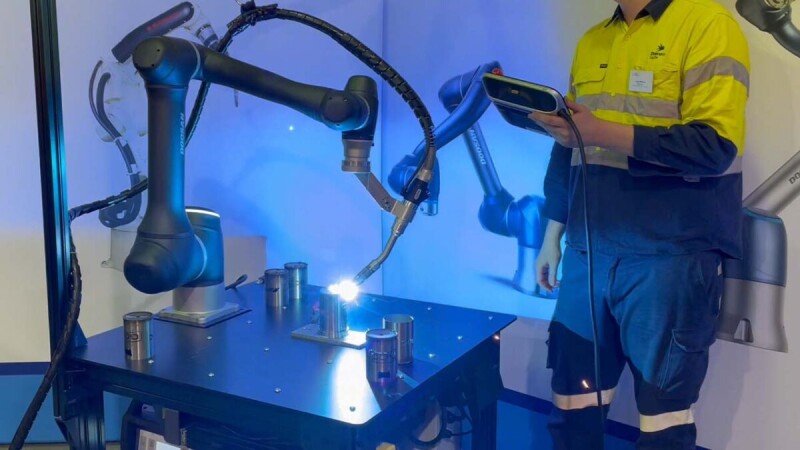 Diverseco (Australia) - One of the key elements in the introduction of the cobot – and the fact that is has the ability to work near and close to humans – is the safety that is inbuilt into the cobot itself.

Cobots have a series of sensors that are in the joints and it is constantly sensing for any obstructions or collisions. The safety elements of it ensure that if is senses a collision with a human or any other obstruction, that it will stop in a very rapid way that will ensure that it cannot cause (or tries to avoid causing) any harm to anyone or anything it might touch. There is an international standard that goes towards cobots and we have to meet those international standards of safety, insofar as the stopping distance and the stopping time. That means that a collaborative robot cannot move as fast as an industrial robot – it’s just a function of that safety element. They don’t move as fast, or have as high a payload as an industrial robot, but they don’t have to have the separation that an industrial robot requires, as the safety element is built into the cobot, and will try its absolute best to protect its environment around it. We can easily (and always do) demonstrate this to our customers on just how safe it is for the operators to work alongside it.

What would a collision with a cobot look like and how sensitive are the sensors?

That is one of the elements of the international standards – we can program the sensitivity of the joints to determine the potential force or inertia that is imparted in the situation of making contact with an obstacle or human. So that’s number 1 – we can set the sensitivity. It is actually utilising force-torque sensors in every one of the joints, and is monitoring the force and the torque of those joints and if it sees a spike of a certain amount over and above the normal operating parameters it will then immediately stop. In terms of this, what this means is that if it were to hit your arm for example and there was some resistance there, its likely to move by roughly 25mm before it physically stops. It feels like a light hit, but not a hard hit, not causing any bruising – you are aware that you have had some form of contact, but it is not the sort of contact that is going to cause any harm or injury to humans. That is the sort of level of safety that it can impart.

Can you create and customise “safety zones”?

Absolutely. There are multiple zones that can be set within the cobot for different applications and there are normal and reduced speeds that can be set. You can set it based on a particular area, for e.g. where it is away from potential human interaction where it can go faster, and where it is closer to potential human interaction it limits its speed and therefore the safety and sensitivity is increased. Alternatively, area scanners are often used, whereby if a human comes even close to the “safety zone” it will automatically go into reduced speed, or, it can in fact stop entirely. We look at the application as a part of our operation, planning, and project management, performing comprehensive risk assessments for each application and project and determine the level of safety required based on the speed and movement required for the application, in addition to specific customer requests for safety requirements.

We would go through this process, identify potential areas of risk and apply the various technologies available to us to ensure that one way or another, the humans are going to be safe around the cobot.

For more information about this article from Diverseco click here. 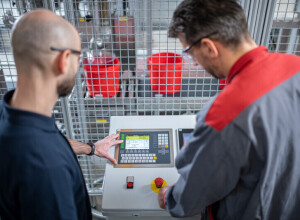 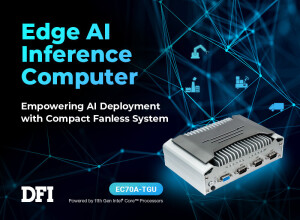 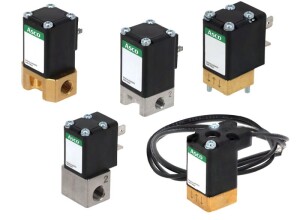