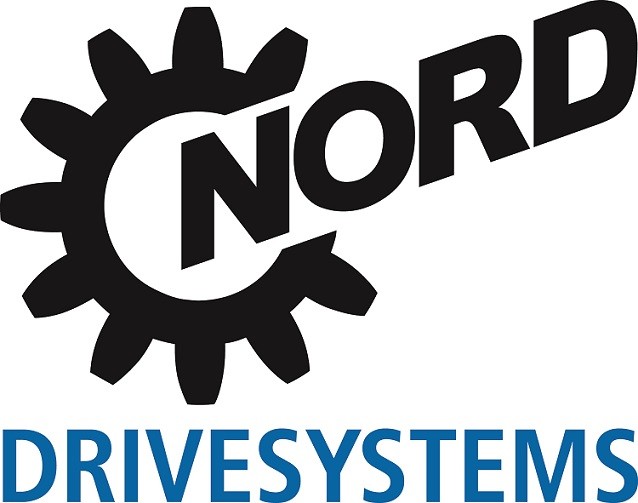 Another site celebrates its anniversary: 40 years ago, in June, the success story of NORD in the USA started in Wisconsin. A continuous personnel increase and a persistent sales growth made the site the regional subsidiary with the highest sales. Today, NORD U.S. Operations produces 300 motors and 650 gear units per day and employs 425 people.

Since the first U.S. production plant had been opened in Middleton, Wisconsin, in 1979, the signs continuously pointed to growth. Currently, the building which had been put into operation in 1983 undergoes its sixth expansion. With a size of finally 27,000 square metres, the factory with its office spaces will be almost 10 times larger than it had been at the very beginning. Torsten Schultz, NORD US president adds: “This year, we're expanding our factory in Charlotte, NC, by 1,400 square metres.”

According to Schultz, two of the reasons for NORD's success are its strong technical support and the customer service. In the region, the company currently has about two dozen engineers who support customers in developing solutions in the field of their challenging energy transmissions.

“Our most important growth areas are warehouse logistics, airports, the food and beverage industries as well as the grain industry”, he explains. “Regardless of whether customers develop new luggage handling systems, conveyor belts for warehouses or mixing tanks for food processing, NORD provides technical support.”