100 years of Mitsubishi Electric – a Story of Success 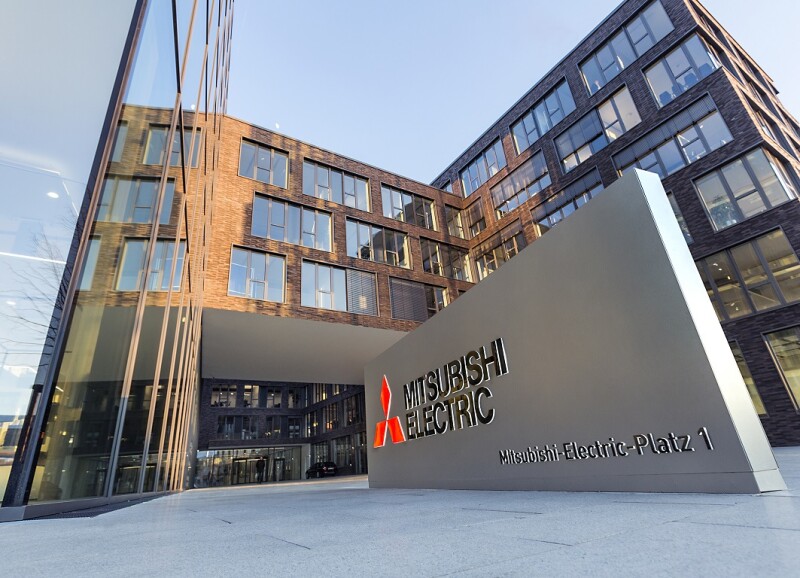 The very first Mitsubishi company was established back in 1870 by Yataro Iwasaki. This company provided the foundations for what would later become the group of independent companies which are active in almost every industrial sector. In 1921 the company known today as Mitsubishi Electric Corporation was formed and became renowned the world over for its expertise and innovation in the development of high-quality electrical and electronic products.

Products developed and manufactured by Mitsubishi Electric can be found in all fields of industry, including information processing and communications, space development and satellite communications, home electronics, industrial automation, energy, mobility and building technology, as well as in HVAC systems.

Europe has long been a key market for Mitsubishi Electric, and in 1969 the company as it opened its first representative office in the region which would form the basis for its EMEA operations today.

Throughout its history, the Factory Automation division of Mitsubishi Electric has been one of the global leaders in automation product development. Combining innovative technologies with advanced functionalities and feature sets, with the highest levels of reliability. As early as 1973, the company developed its first PLC which was designed to replace relay control panels.

Innovations in frequency inverters, servo/motion products and industrial robots followed, and in 2007 the company launched the iQ Platform, the first automation platform to combine four types of controllers on a single platform – robot, motion, CNC and PLC.

In 2001, Mitsubishi Electric launched its e-F@ctory concept – a pioneering approach to digitalisation that was years in advance of the definition of Industry 4.0 or the rise of the Internet of Things. It has seen the company develop a reputation with customers as a trusted partner through all stages of their digital transformation.

Strong partnerships have also driven the company to continuously evolve its e-F@ctory Alliance, an integral part of e-F@ctory concept. This has enabled Mitsubishi Electric and its partners to offer their joint customers a wider range of optimised solutions that help them to enhance their competitive advantage and further drive their digital business transformation.

With the development of Maisart (“Mitsubishi Electric's AI creates the State-of-the-ART in technology”), the stage has been set for the company to continue to be a driver of innovation for the next 100 years.

With 100 years of experience in providing reliable, high-quality products, Mitsubishi Electric Corporation (TOKYO: 6503) is a recognized world leader in the manufacture, marketing and sales of electrical and electronic equipment used in information processing and communications, space development and satellite communications, consumer electronics, industrial technology, energy, transportation and building equipment. Mitsubishi Electric enriches society with technology in the spirit of its “Changes for the Better.” The company recorded a revenue of 4.194,4 billion yen (U.S.$ 37,8 billion*) in the fiscal year ended March 31, 2021.

The role of Factory Automation EMEA is to manage sales, service and support across its network of local branches and distributors throughout the EMEA region.

e-F@ctory is Mitsubishi Electric’s integrated concept to build reliable and flexible manufacturing systems that enable users to achieve many of their high speed, information driven manufacturing aspirations. Through its partner solution activity, the e-F@ctory Alliance, and its work with open network associations such as The CC-Link Partners Association (CLPA), users can build comprehensive solutions based on a wide ranging “best in class” principle.

In summary, e-F@ctory and the e-F@ctory Alliance enable customers to achieve integrated manufacturing but still retain the ability to choose the most optimal suppliers and solutions.

*e-F@ctory, iQ Platform are trademarks of Mitsubishi Electric Corporation in Japan and other countries.

*Other names and brands may be claimed as the property of others.

*All other trademarks are acknowledged.

For more information about this article from Mitsubishi Electric Automation click here.

Other articles from Mitsubishi Electric Automation.

Minimal Maintenance with More than One Million Switching Cycles